In 1945 the Bonetti family migrated from Sicily, Italy to Tunisia, North Africa where Gino was raised with his 4 siblings. It was the family’s next move to Queens, New York in 1959 that proved to be a pivotal time for the family, especially for Gino Bonetti.

There in New York, Gino developed a deep passion for New York Style Italian Cuisine and met the love of his life, Arlene. Gino and Arlene married and raised two beautiful children, Nicole and Dino, in Queens, New York until 1989.

Following a lifelong dream, in 1989 Gino and his family headed to Tarpon Springs, Florida. By 1990 the first “Gino’s New York Style Pizzeria” opened in the Palm Harbor area with a second to follow just three years later in 1993.

Finally, in 2008, after 18 years in business, the family decided to expand their catering services to meet their customer’s ever-growing needs and Bonetti’s Catering was born. The rest, as they say, is history! 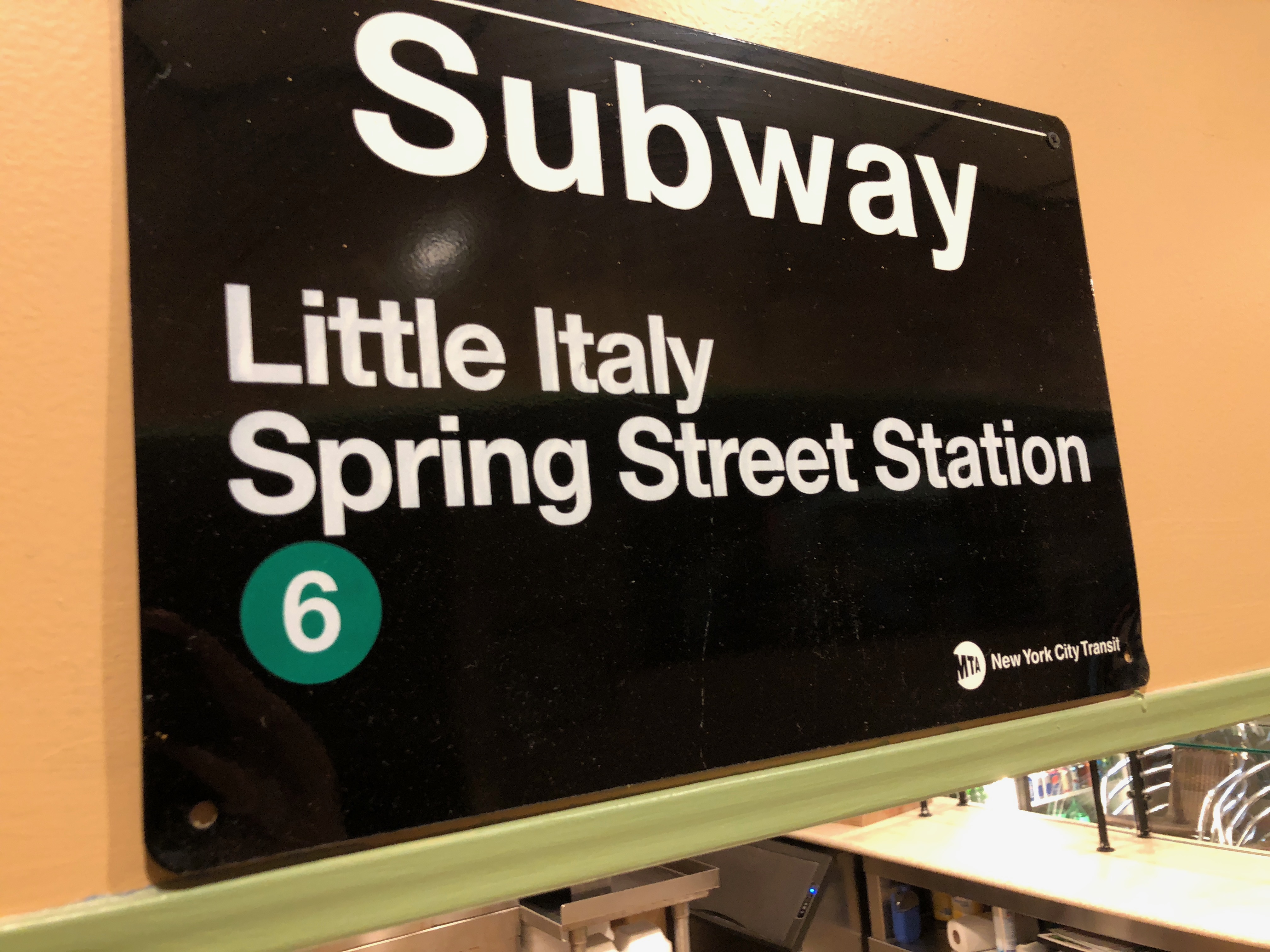